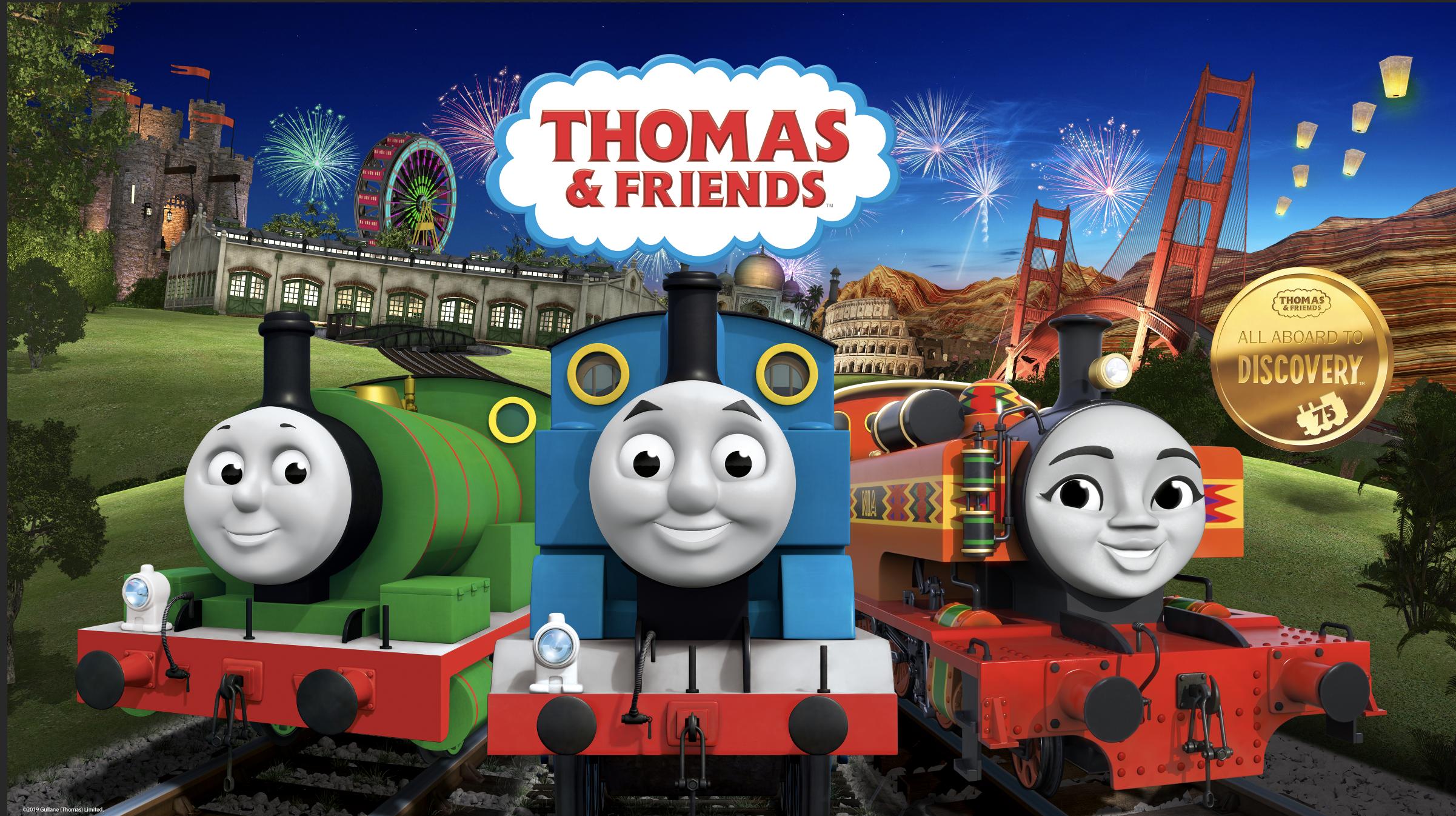 Synopsis: Thomas and Friends (later called Thomas & Friends: Big World! Big Adventures!) is a British children’s television series. Based on The Railway Series of books by Reverend Wilbert Awdry and his son Christopher, English writer and producer Britt Allcroft arranged a deal to bring the stories to life as the TV series. In the United Kingdom, it had its first broadcast on the ITV network on October 1984. In the United States, it had its first broadcast on Shining Time Station in 1989. 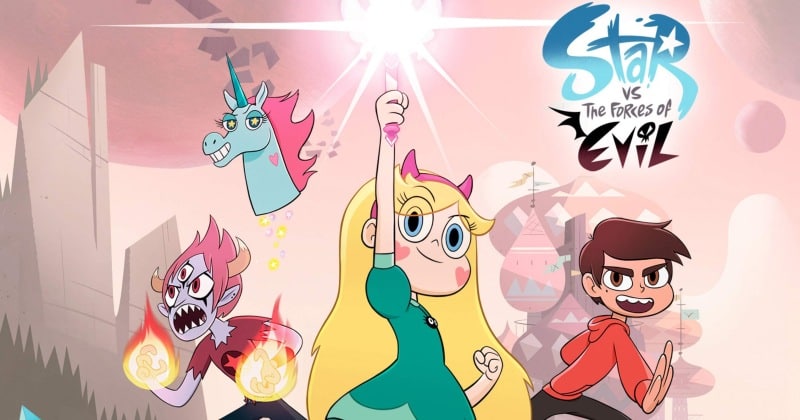 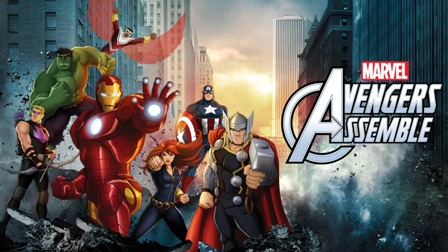 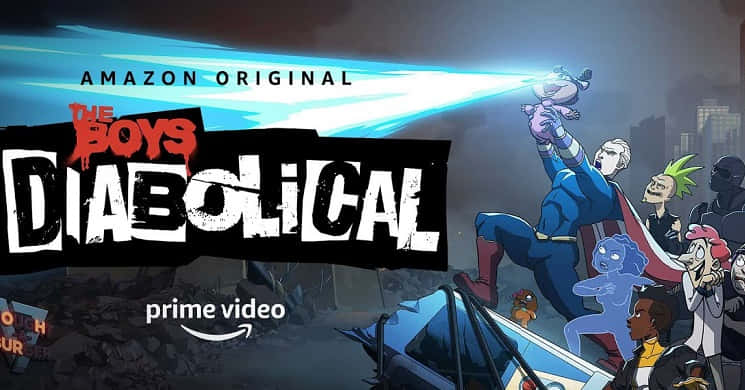