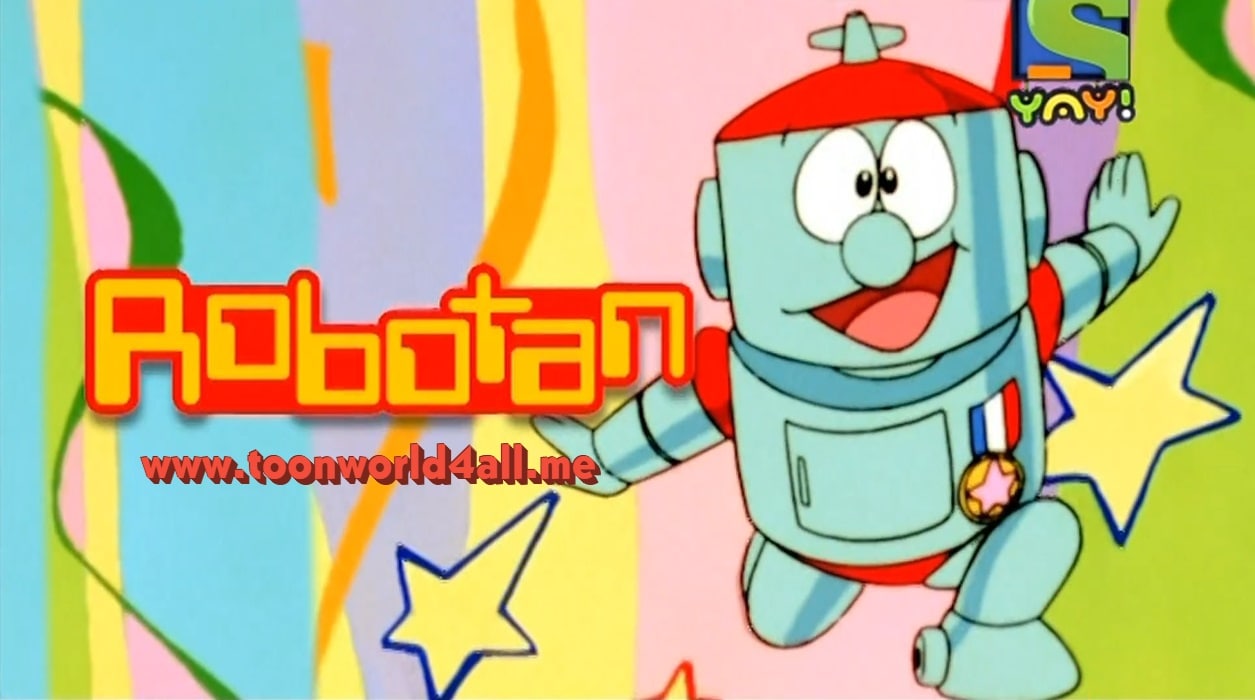 Synopsis: The story about robot named Robotan who came from outside the earth, he met with a kid then they become friends but they always stuck with some troubles because of bad people who chase after Robotan however our hero win the fight every time. 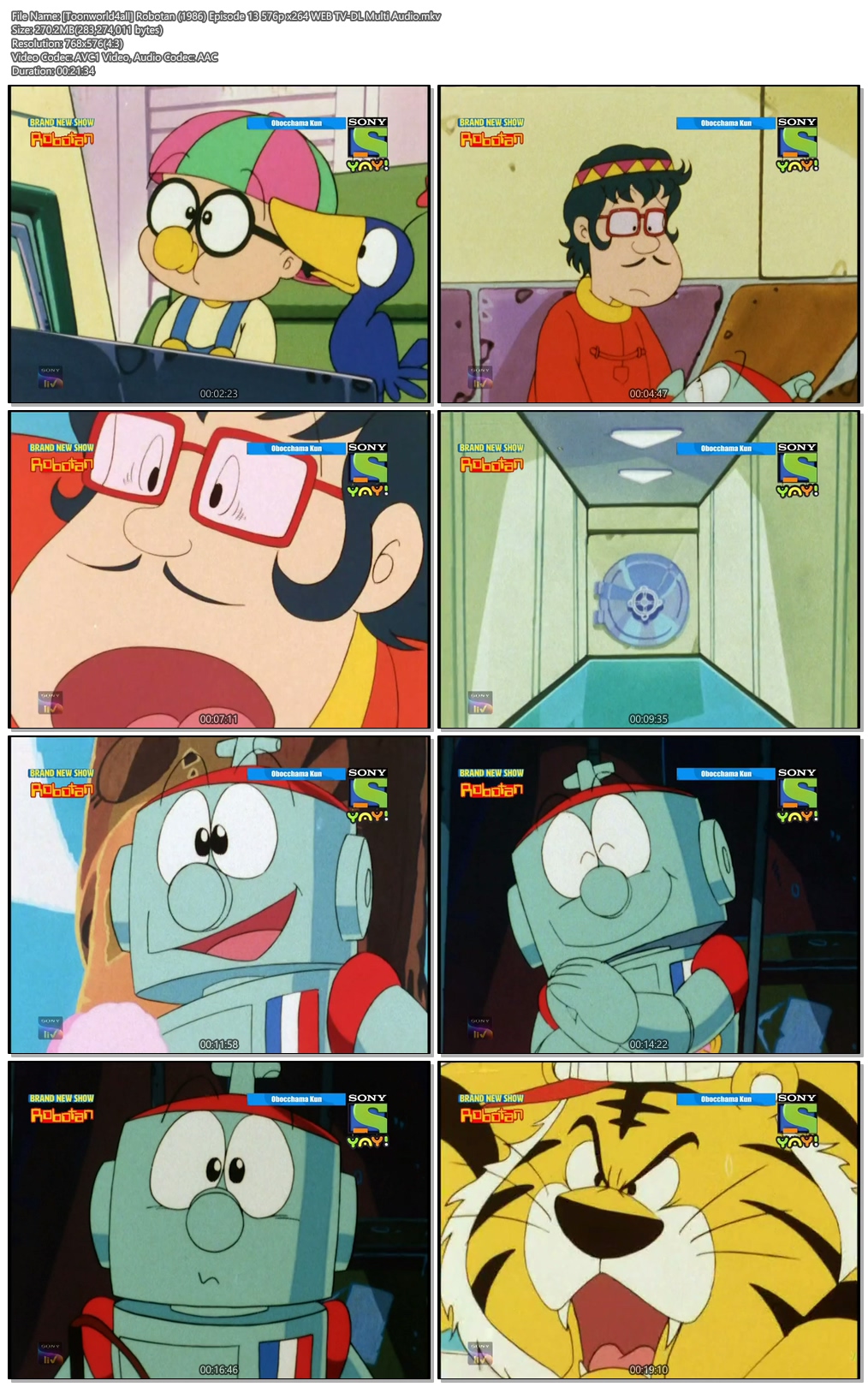 Episode 13: Where is the Secret Treasure? / Fearful Beastmaster

Episode 14: I Want to go to Cram School / My Parents will Come on School Visit

Episode 17: Robotan will give up on Bananas / Disaster Drills are Life-threatening

Episode 20: I am Super Robot / I Feel like a Top Model

Episode 26: Where is Mom's Secret Savings? / Robotan is a Kind Robot

Episode 28: Hot as Hell / The House is Sinking

MORE EPISODES WILL BE ADDED…. 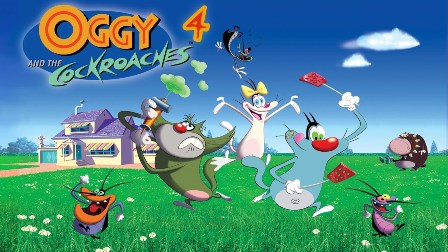 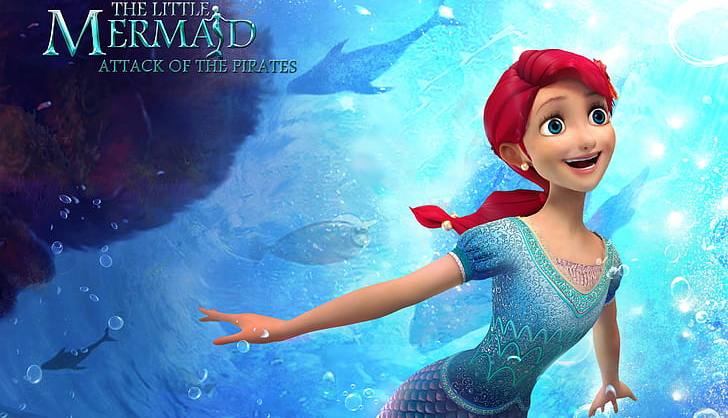 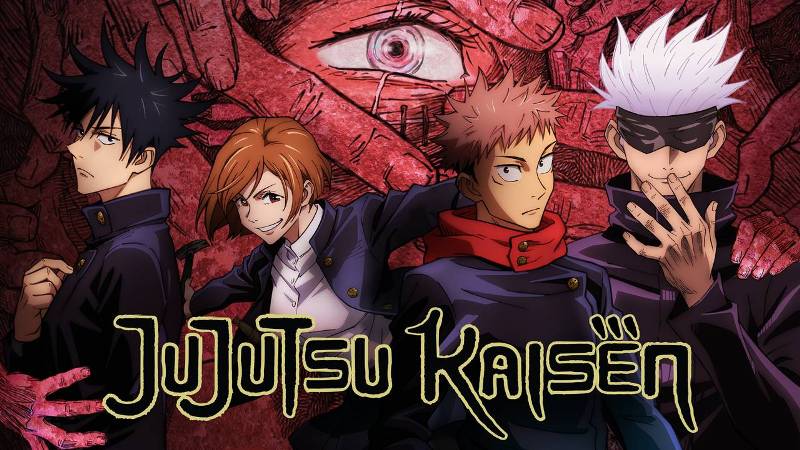