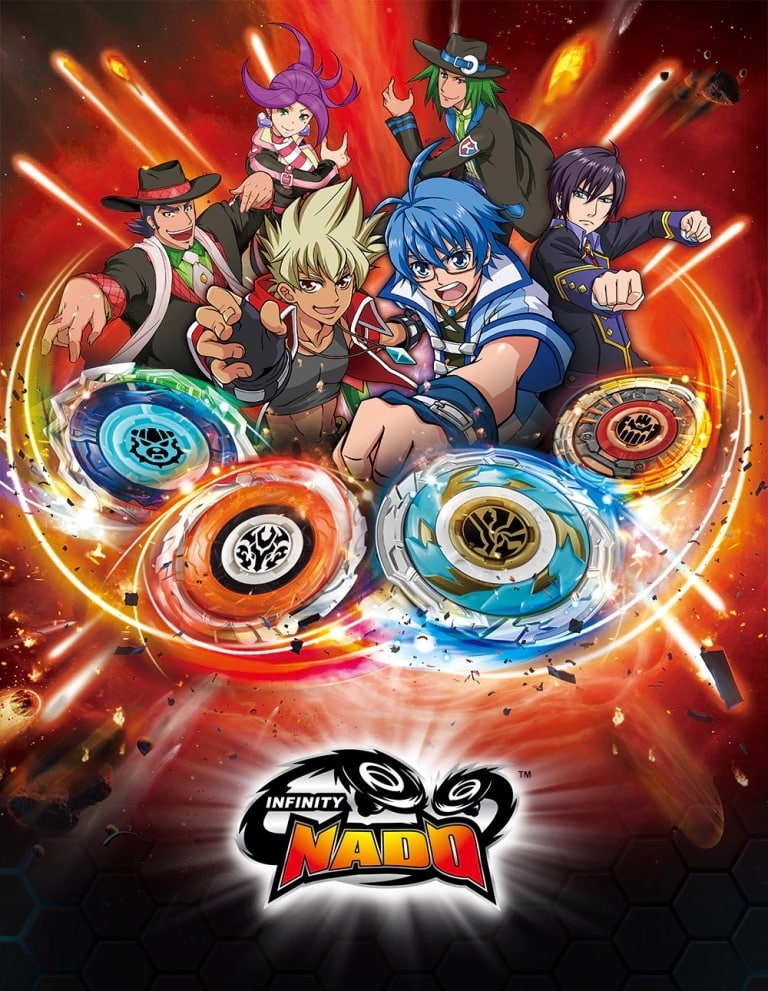 Synopsis: Dawn and Athas find a mysterious sleeping boy, Pandora, who suffers from amnesia after he comes around. When Pandora just arrives at Freewheel Town, he becomes the chasing target of an organization called Ancient Hunter Group, which demands of him to carry out the “Great Mission”. Under the attack of Jin and his friends, Ancient Hunter Group is temporarily repelled.
With the assistance of Jin and his friends, Pandora gradually gets used to life in this world and his skill on top is much improved.Can Pandora regain his memories? What is his “Great Mission”? The story will tell you…… 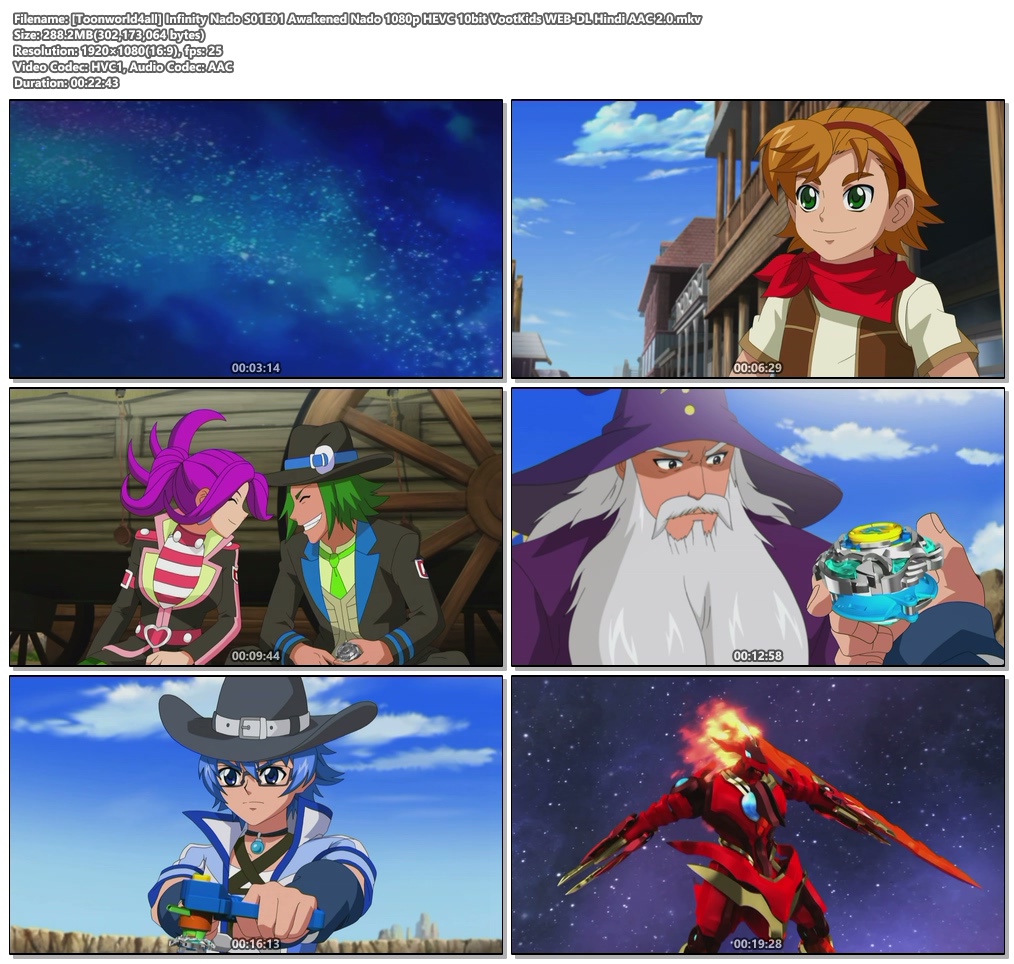 Episode 7: Fighting on the Highwire

Episode 11: Union of Brother and sister

Episode 13:Split between Brother and sister

MORE EPISODES WILL BE ADDED AFTER RELEASE… 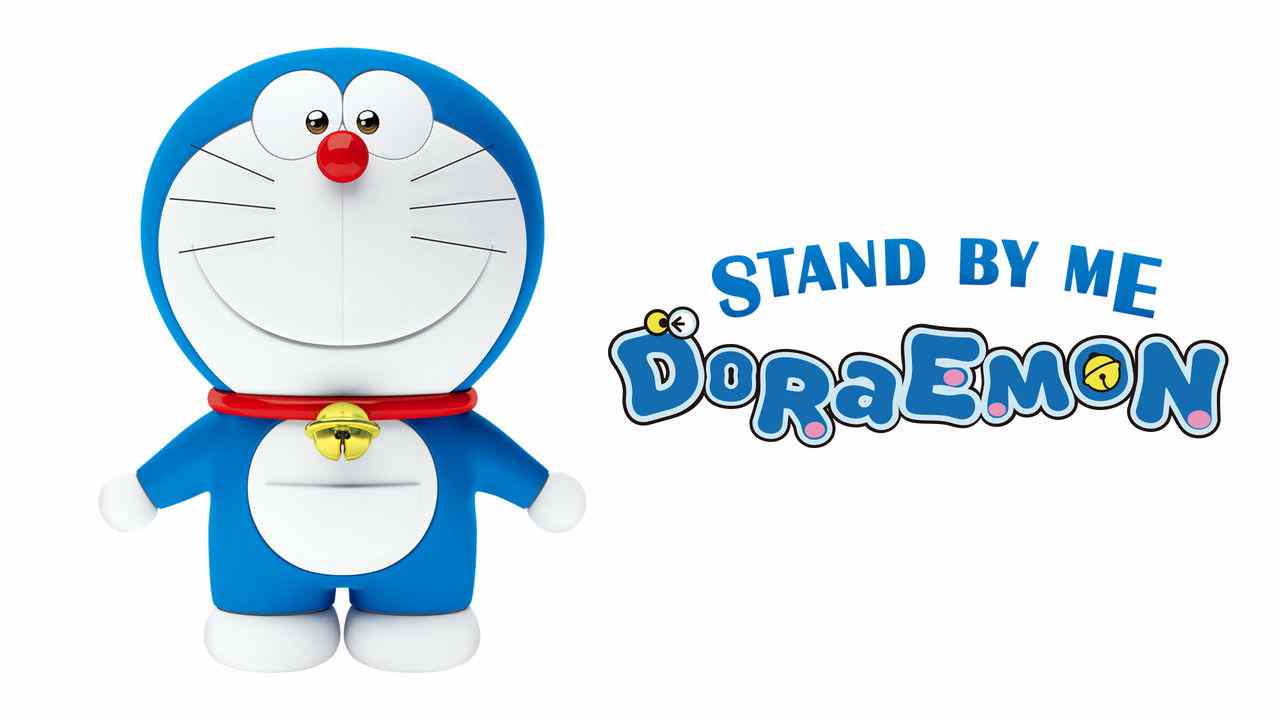 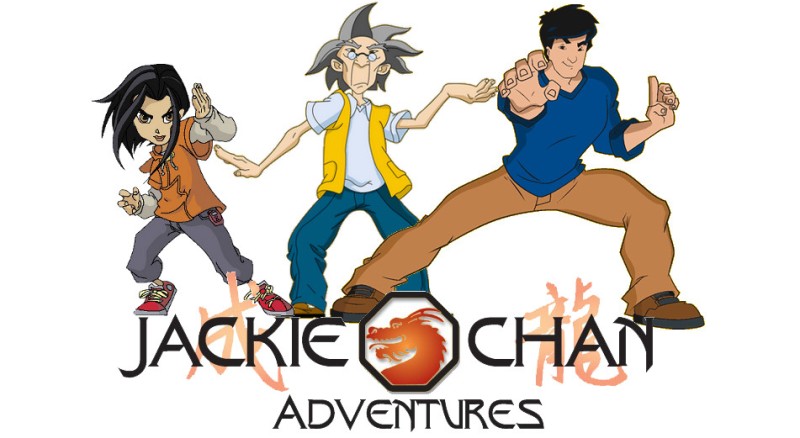 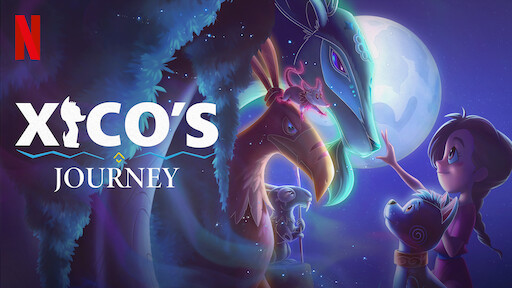