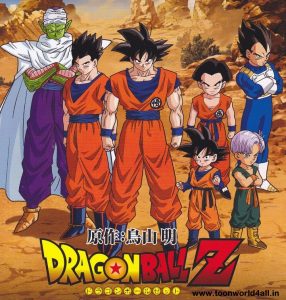 Synopsis: Goku and his friends fight to save the Earth from the last remaining members of an alien race. The Saiyans are heading to Earth intent on taking over the planet and Goku, the world’s strongest fighter, prepares for battle against Saiyan warlord Prince Vegeta and his minions.

MORE EPISODES WILL BE ADDED SOON 🙂

Give Credits To ToonNidoPak Wherever You Share/Use It.