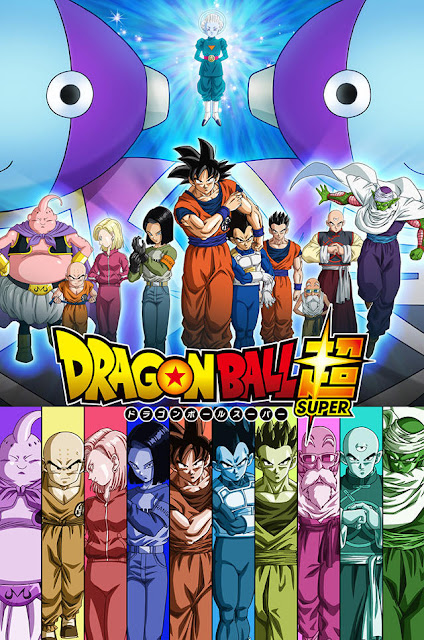 Synopsis: As life goes on for our heroes, Goku, bored, having no one to train with due to everyone being busy and wanting to push his skills further, goes to the Zen-Os about the promise of conducting a tournament that he mentioned during the Champa arc. The Zenos, likewise bored of their usual games together, agree and start the Tournament of Power where the Earth’s top ten strongest fighters will go against fighters from across the universe. However, unlike the previous tournament, this one ends up having much higher stakes. 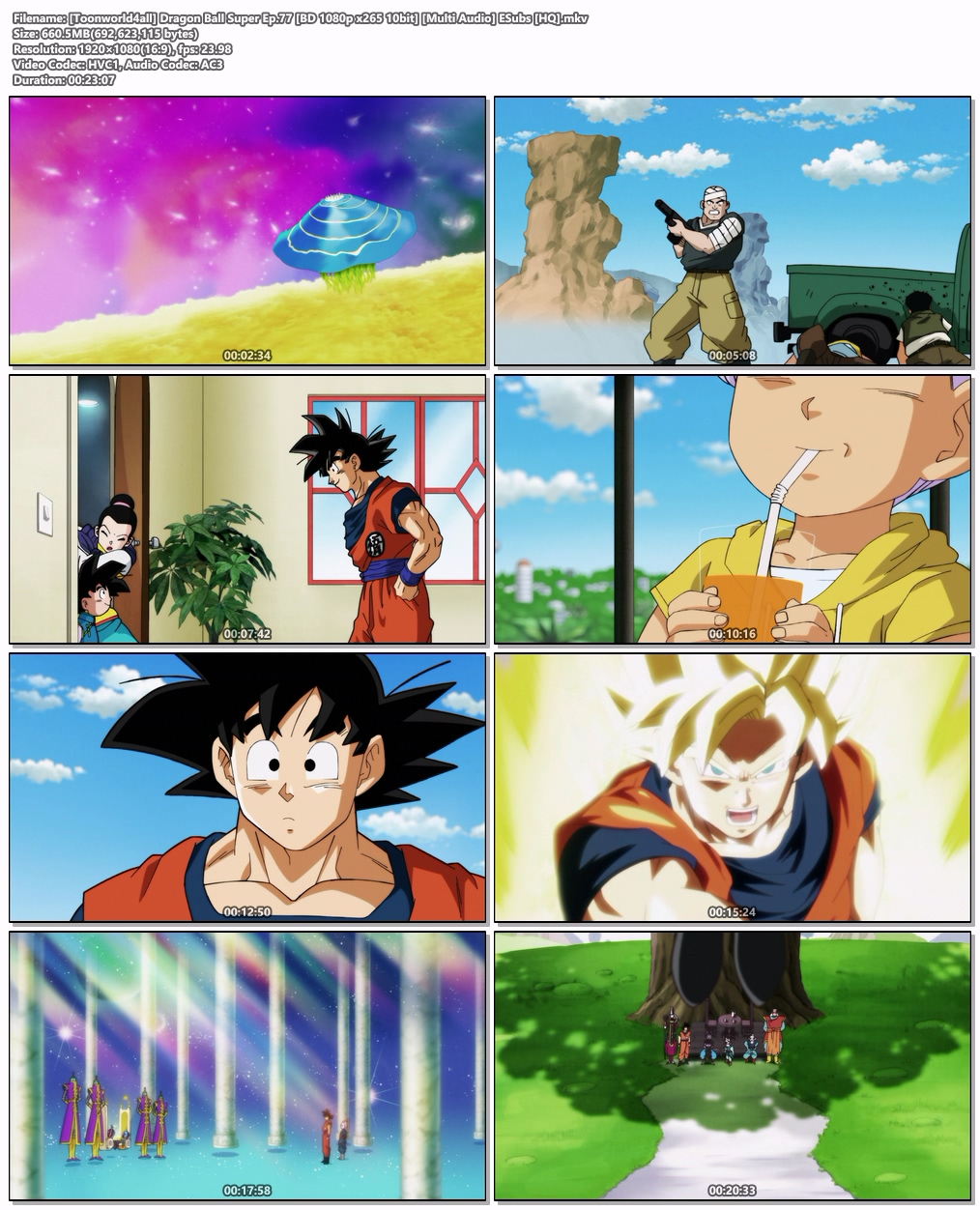 Episode 77: Let's Do It, Grand Zeno! The Universes' Best Tournament!!

Episode 78: Even the Universes' Gods are Appalled?! The Lose-and-Perish Tournament of Power

Episode 81: Bergamo the Crusher vs. Goku! Whose Strength Reaches the Wild Blue Yonder?

Episode 82: Goku Must Pay! The Warrior of Justice Top Barges In!

Episode 83: Field The All-7th-Universe Team! Who Are The Mighty Ten?

MORE EPISODES WILL BE ADDED…

Watch On TV & Support Cartoon Network India. New Episodes Will Be Added Only After It’s Rerun Will Be Over On TV. 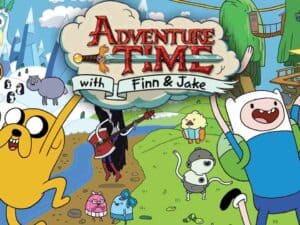 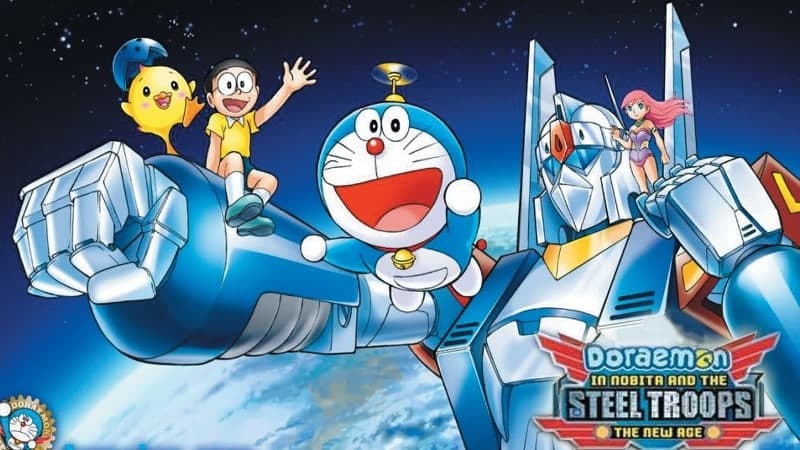 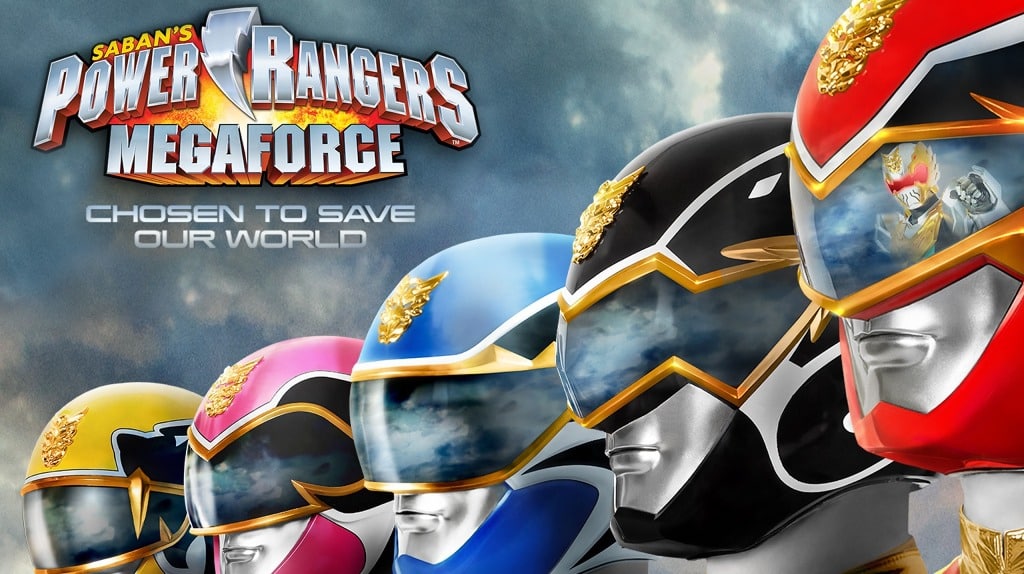