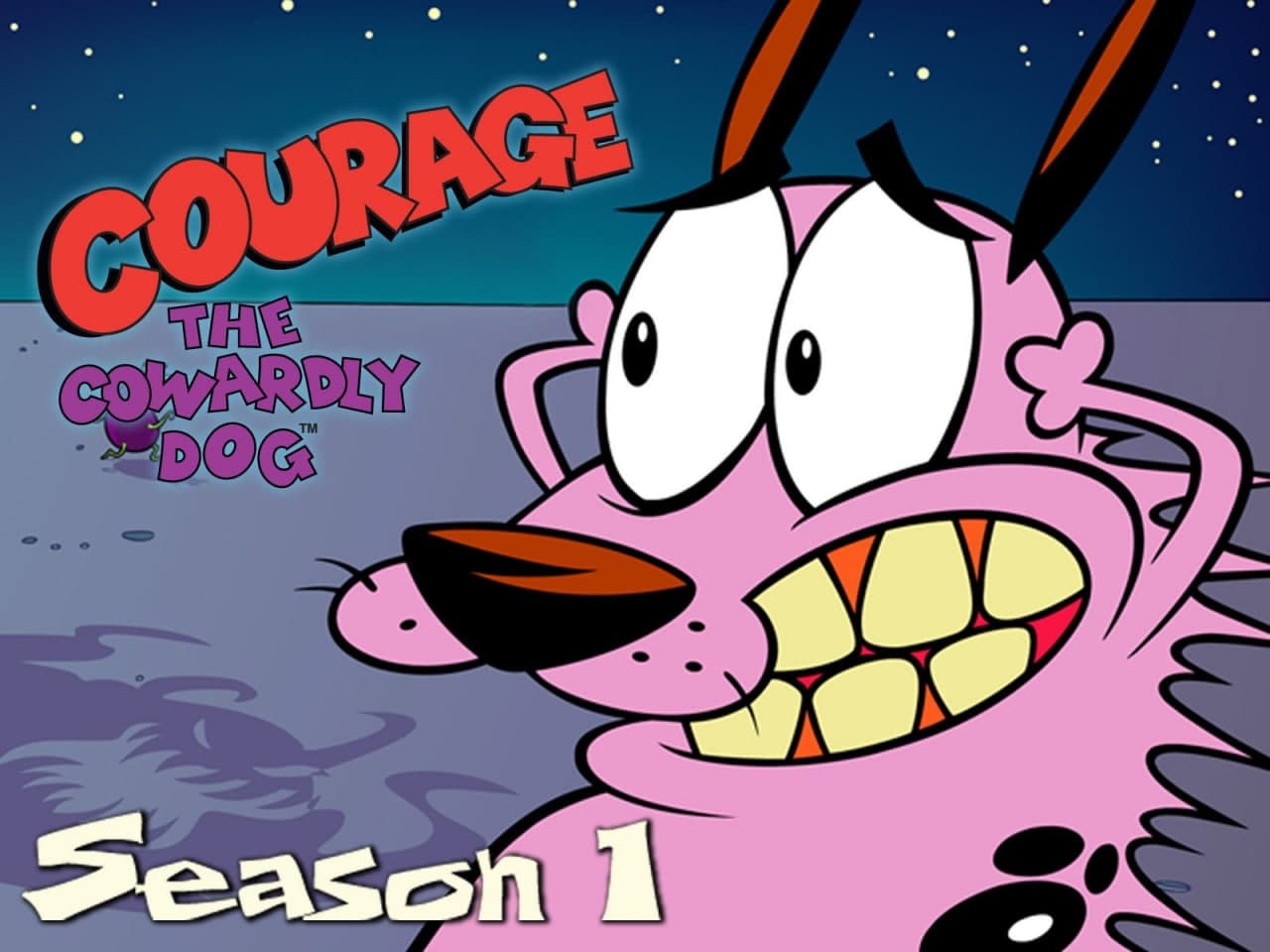 Synopsis: The offbeat adventures of Courage, a cowardly dog who must overcome his own fears to heroically defend his unknowing farmer owners from all kinds of dangers, paranormal events and menaces that appear around their land. 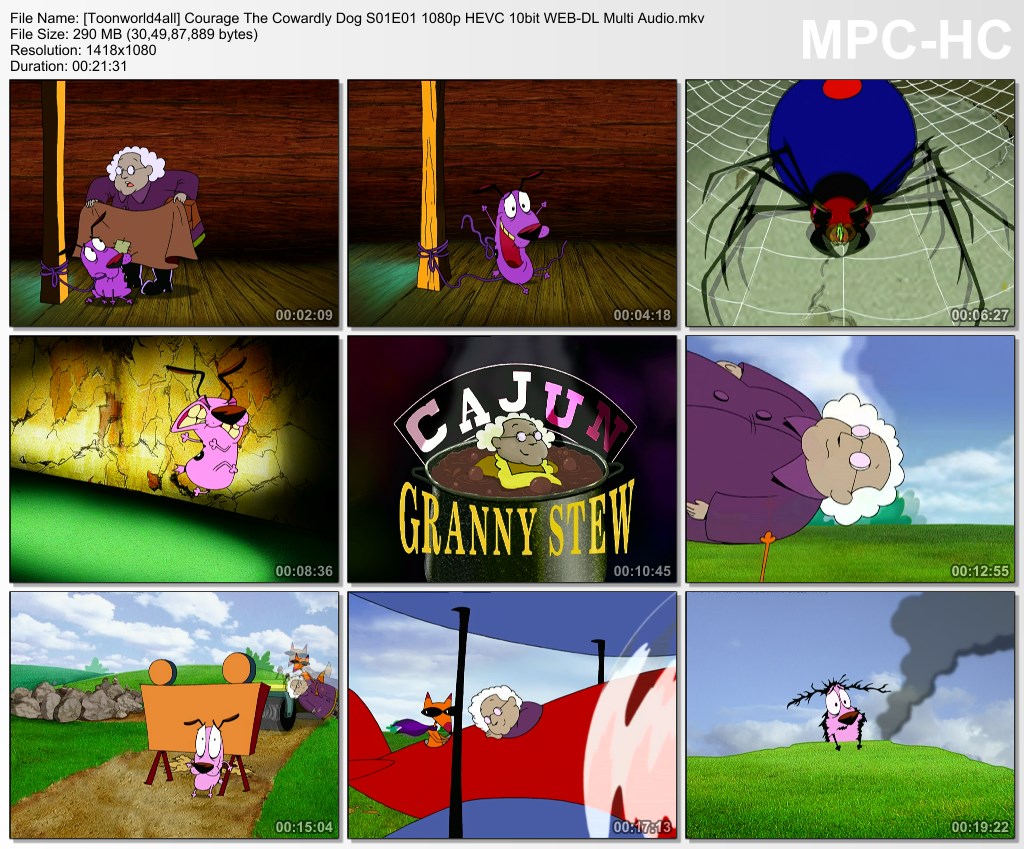 Episode 01: A Night at the Katz Motel/Cajun Granny Stew

Episode 04: The Demon in the Mattress/Freaky Fred

Episode 05: Night of the Weremole/Mother's Day

Episode 06: The Duck Brothers/Shirley the Medium

Episode 08: The Hunchback of Nowhere/The Gods Must Be Goosey

Episode 09: Queen of the Black Puddle/Everyone Wants to Direct

Episode 12: Revenge of the Chicken from Outer Space/Journey to the Center of Nowhere 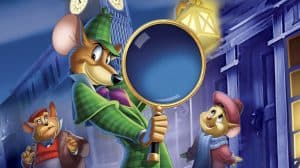 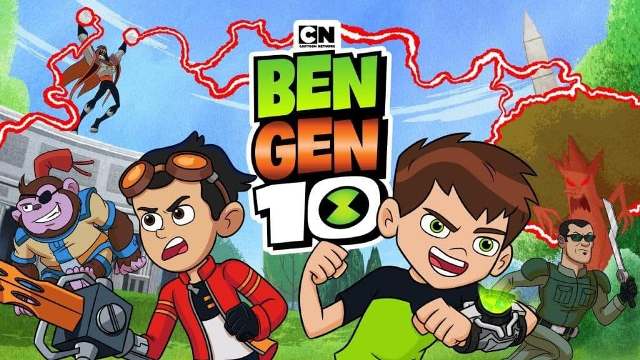 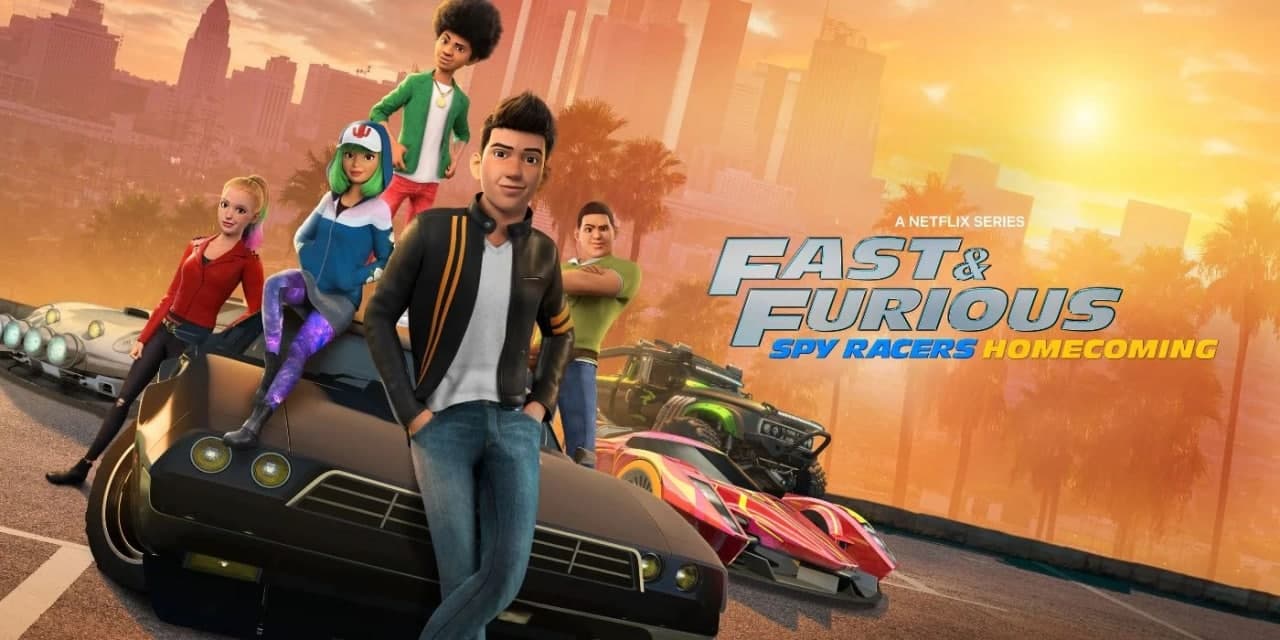