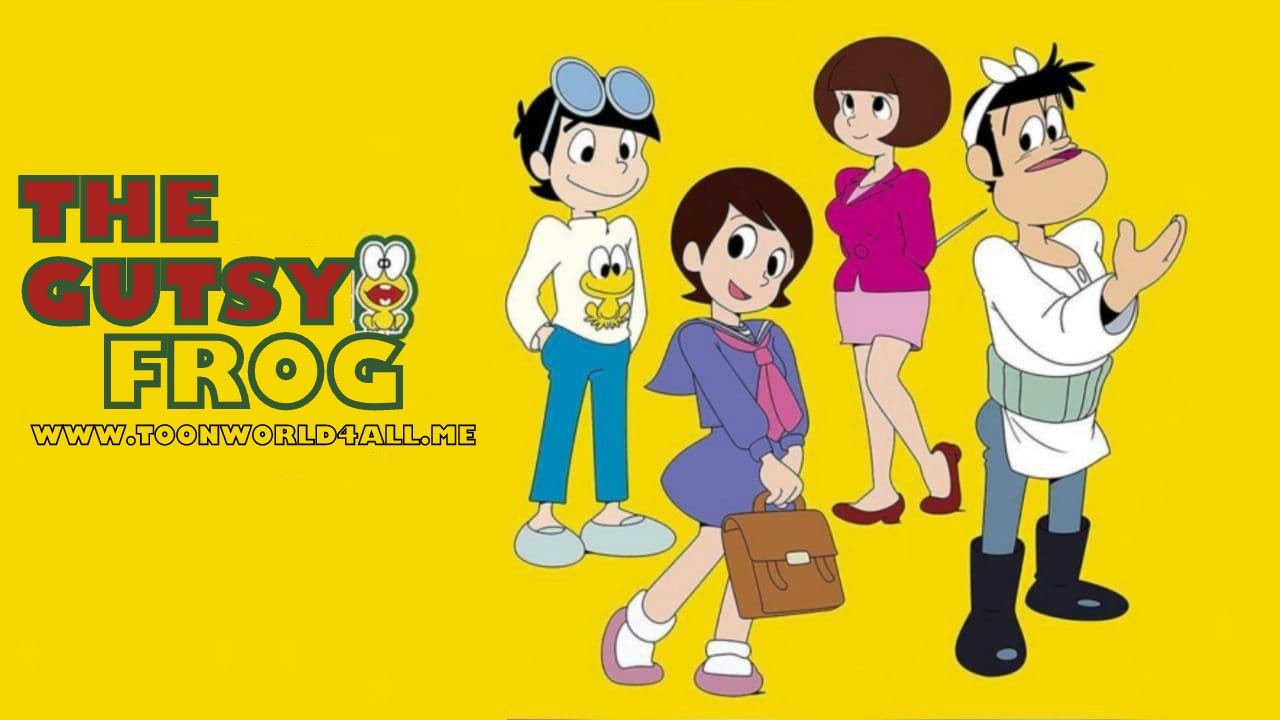 Synopsis: When Hiroshi was fighting against his rival Gorillaimo, he stumbled over a stone and fell on to a frog. To be surprised, the frog was still alive and it named itself Pyonkichi.

⇒ AUDIO SYNCHER'S NOTE
By XEVON: You might feel that the audio sync is not good but the Hindi dub on hungama TV itself has messed up audio so it’s hard to sync the audio, It’s According to Hungama.
⇒ SCREENSHOTS HERE 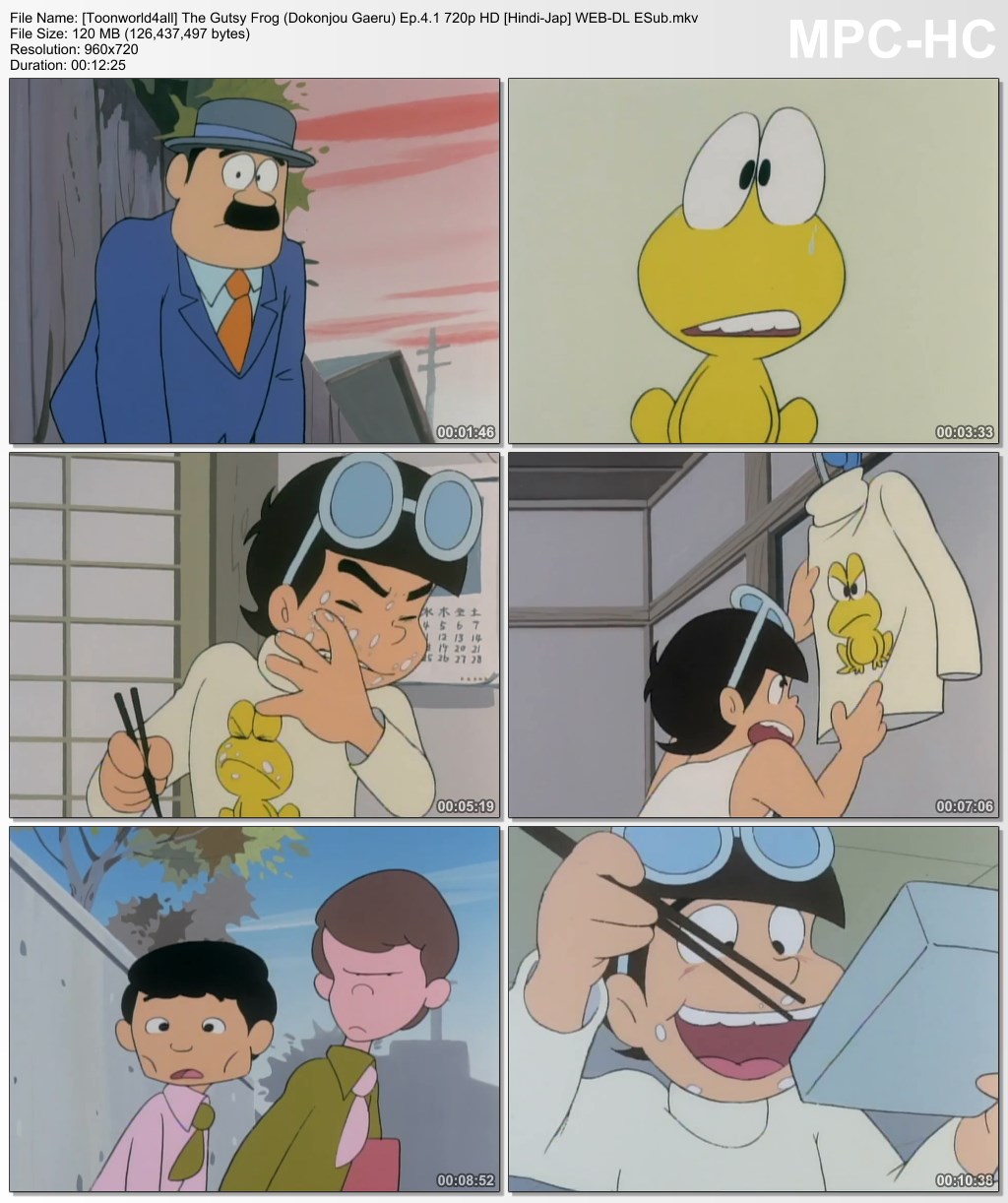 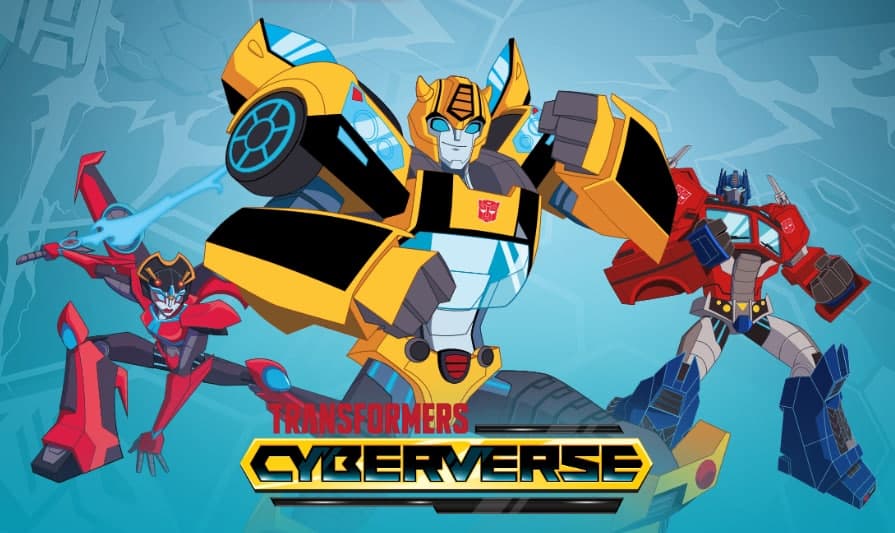 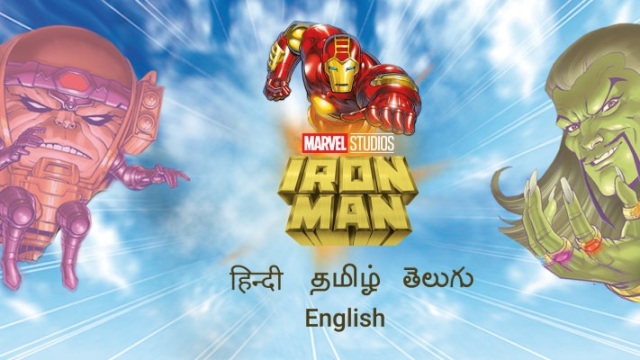 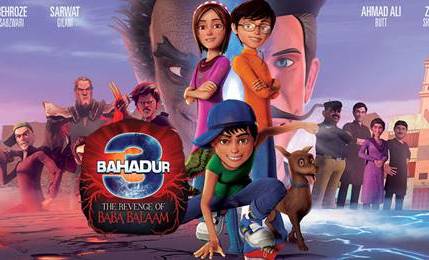