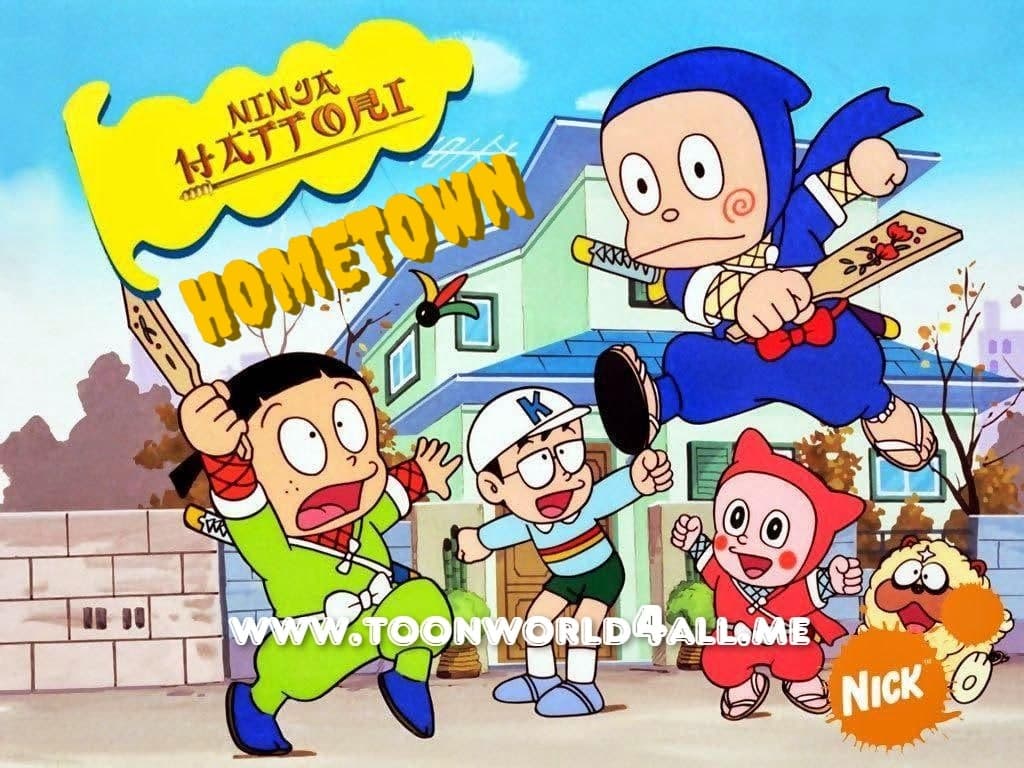 Synopsis: Mukka Maru is the villai and he believes in computer. he loves Yumeko and wants to defeat Hattori. And soon when Hattori his Family and his friends were kidnapped suddenly he just had Kenichi. So they went to fight with him so Hattori fought Mukku Mary and won him and he forgives him and Hatori and Kenichi saved his family and friends they had a good time in Iga town. 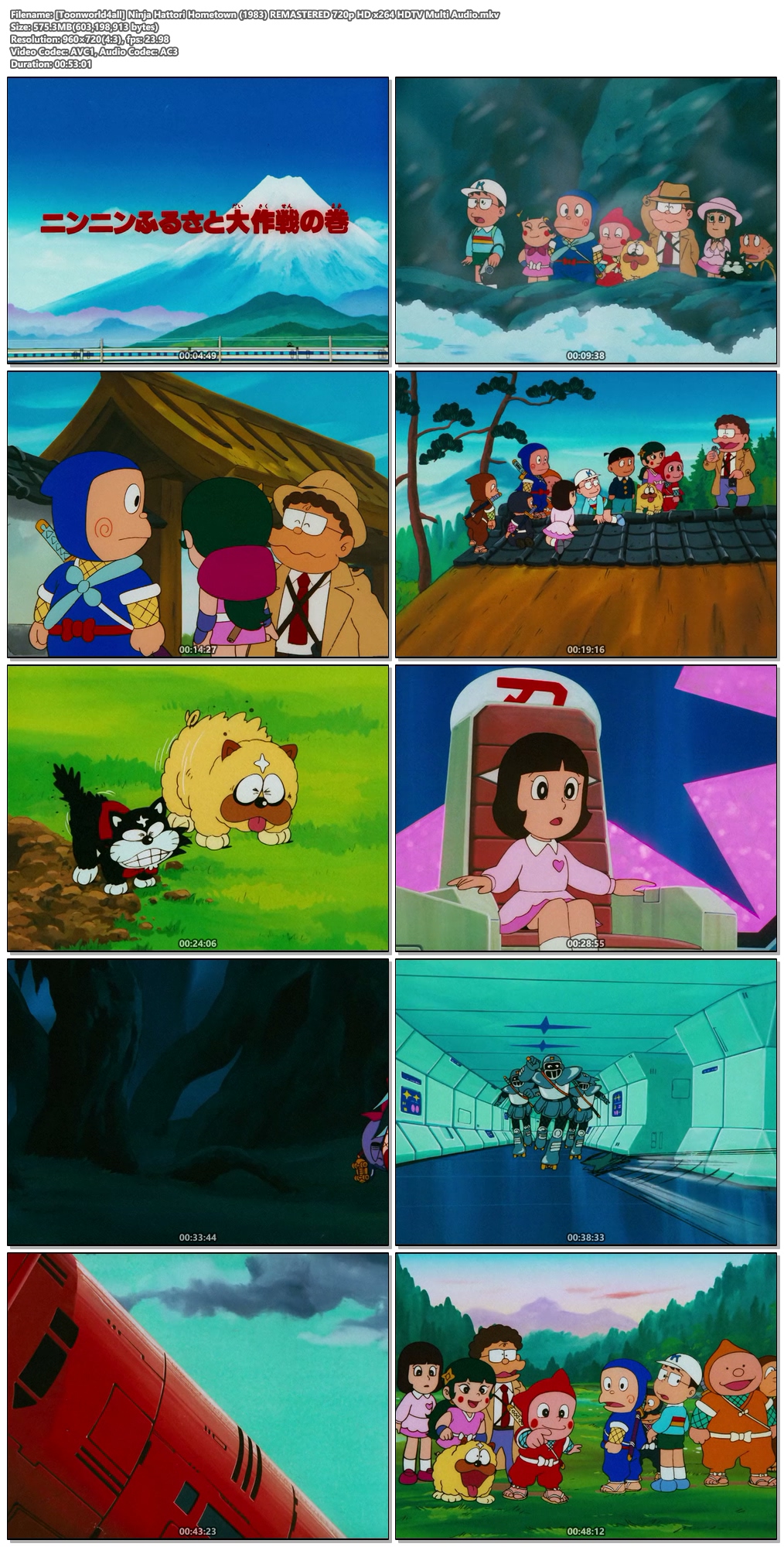 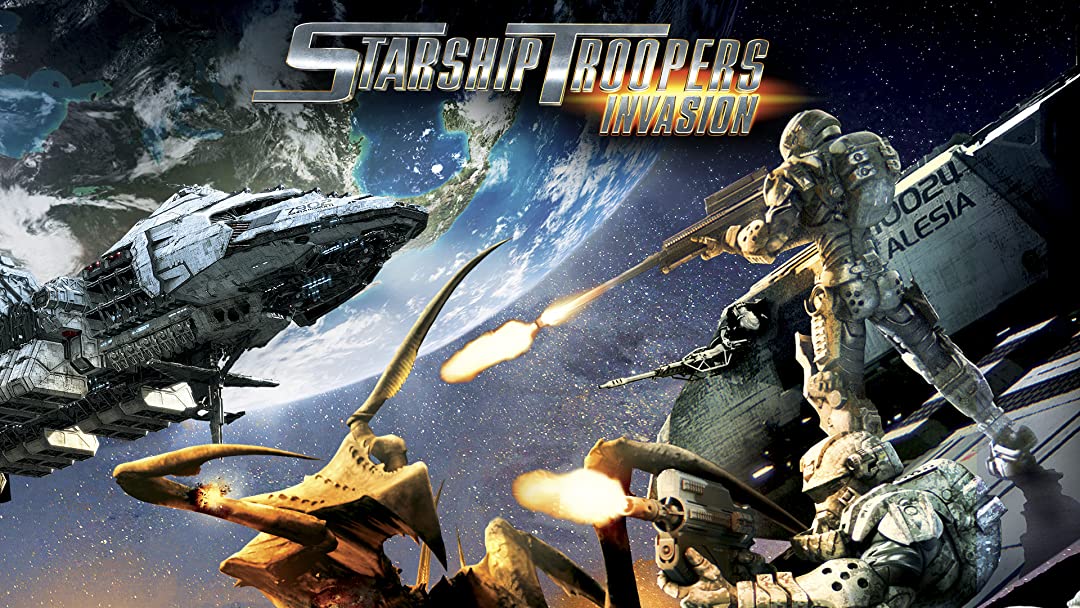 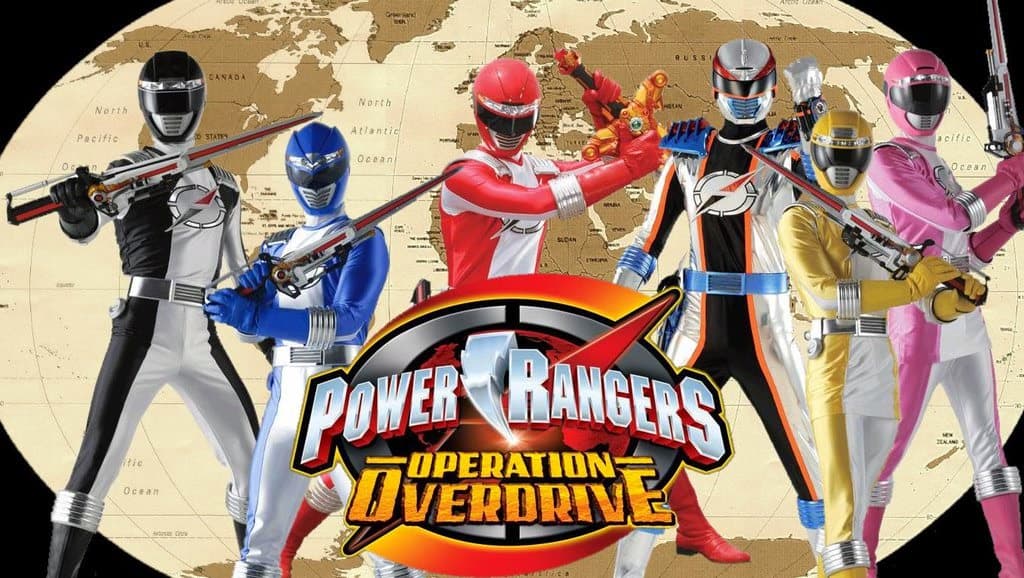 Any Toon Is Not Just An Anime Or Cartoon. It's An Emotion, Happiness And A Wish For Me.