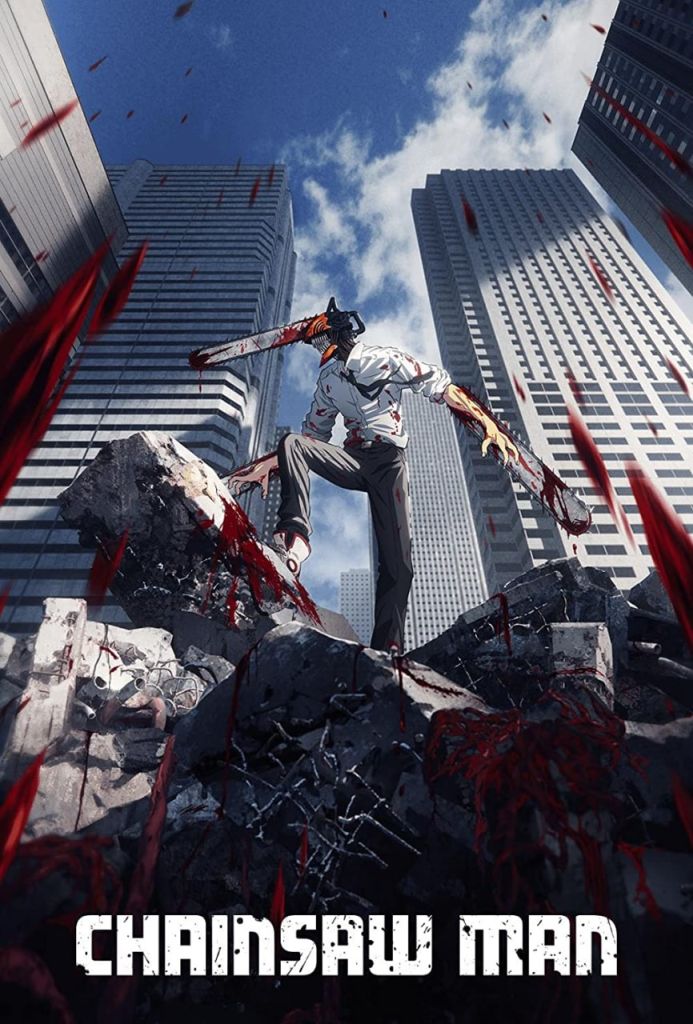 Synopsis: Chainsaw Man follows the story of Denji, an impoverished young man who makes a contract that fuses his body with that of a dog-like devil named Pochita, granting him the ability to transform parts of his body into chainsaws. ENCODER NOTES
Weekly Web Release, Used Subsplease as the video source which is the CR WEB-DL, replaced Crunchyroll Audio with AMZN WEB Audio uploaded by RawsPlease (AMZN audio is E-AC-3 224kbps – better than CR). English Audio from Crunchyroll. x265 uses CR for japanese audio as well to save space so no amzn audio for x265, Chapters from GJM release.

Old Encodes will come back soon.

Episodes will be added Weekly [Batch after the season ends]