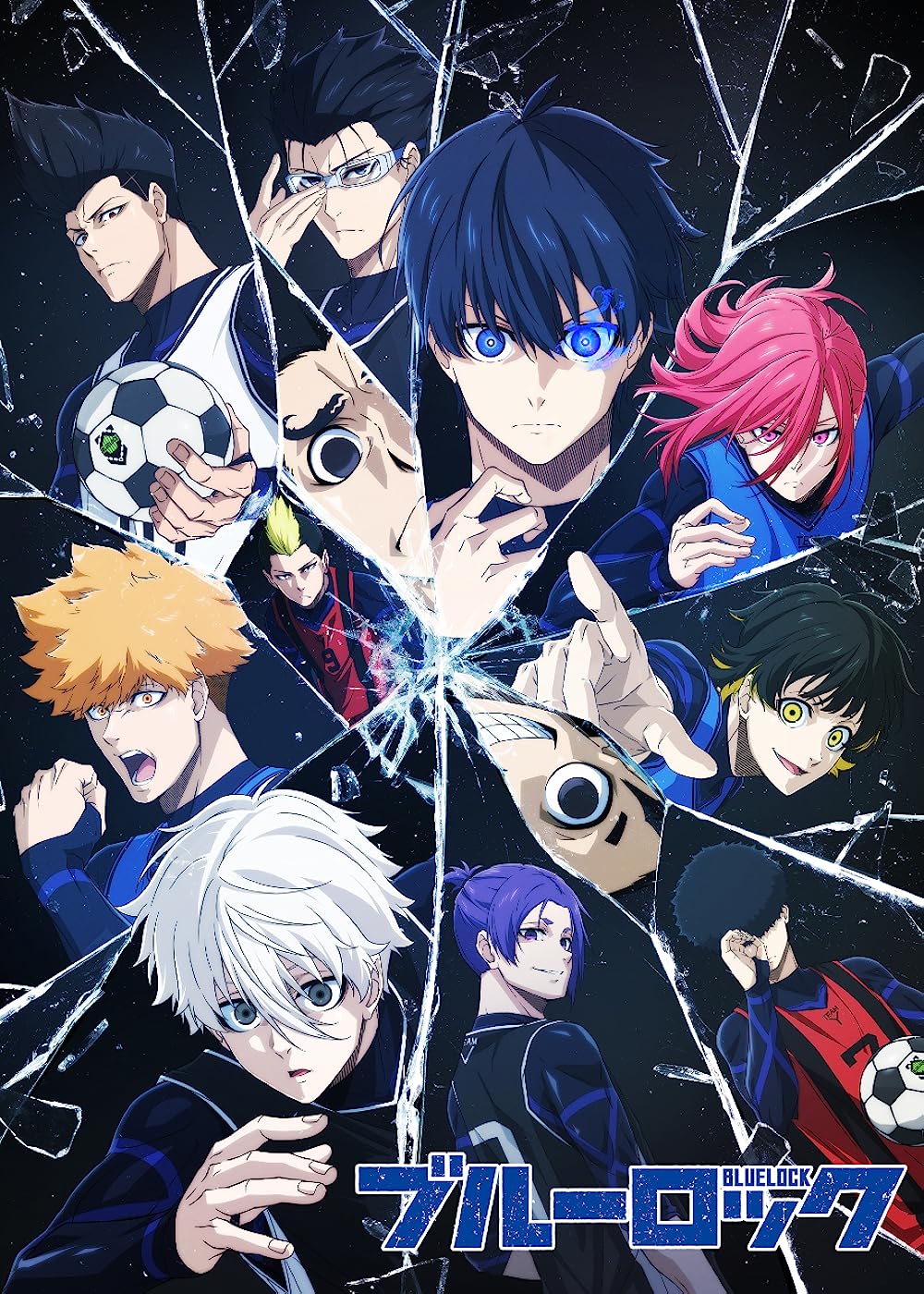 Synopsis: Japan keeps loosing the World Cup, over and over. After Isagi Yoichi, a forward for a high school team, gets eliminated in the last game in the qualifier for nationals, gets invited to a program called “Blue Lock” Their coach will be Ego Jinpachi, who intends to “destroy Japanese loser football” by introducing a radical new training regimen: isolate 300 young forwards in a prison-like institution called “Blue Lock” and put them through rigorous training aimed at creating “the world’s greatest egotist striker.” ENCODER NOTES
So, it’s been a long time. Weekly Web Release, Used Subsplease as the video source which is the CR WEB-DL, replaced Crunchyroll Audio with AMZN WEB Audio uploaded by Nandesuka for episode 1 and thanks to Saon for sharing AMZN audio for the remaining episodes (AMZN audio is E-AC-3 224kbps – better than CR) Retimed subs from Glue to sync with CR video. Added English Audio from Yameii (CR AUDIO) also included English Signs subs for dub watchers.

Old Encodes will come back soon.

Episodes will be added Weekly [Batch after the season ends]